An Easier Way To Get an Answer 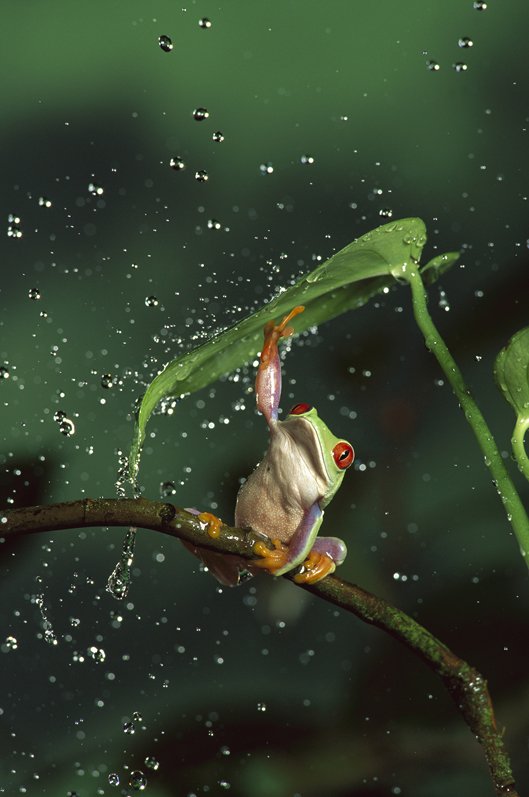 A single tip today, something really easy for you to remember.

There are conferences happening all the time in this space– special events that cause people to be out of their element, rushing around for whole days, and not paying attention to their usual stuff (like email, Twitter, etc.)

I just got an email saying I should become a fan of a particular thing on Facebook. What would have happened if I had been at an event, whether I liked this thing or not? I likely would have ignored it– not out of malice, just because I had to rush through 200 or more emails.

So, when you are sending stuff out and you want a response (especially if it’s direct to one person in particular), try to consider whether it’s a busy time for them– and if it is, send it later. Check their status on Twitter or Facebook– have they been online recently? Are they on a plane?

What information are you giving you that you can extrapolate from to get an idea of their state of mind?

That 5 minutes of research could result in a lot of saved time, or a much better result.

Filed by at 1:06 pm under strategy

One Response to “An Easier Way To Get an Answer”