A Misunderstanding of Risk 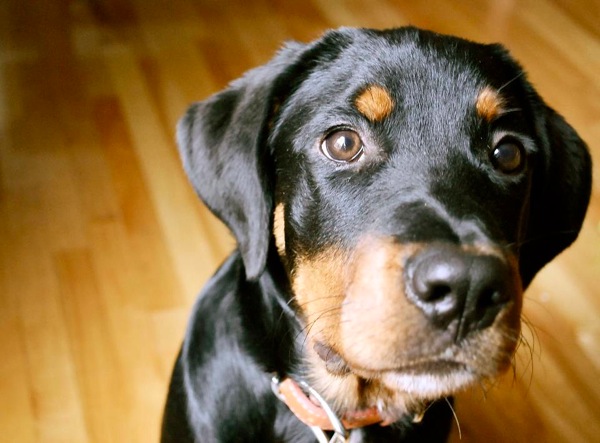 1000 years ago, the amount of moves a peasant could take were limited. He understood the risk in his world well, but it isn’t because he was super smart. It’s because his world was small.

The world is now too big to understand how risky a single action can be.Â Still, some people are more adept at understanding risk than others.

How adept you are at assessing risk has a lot to do with how much practice you have. If you’ve never done it before, you don’t truly know what the consequences will be. This either prevents you from acting entirely or it changes what moves you will make.

One of the best ways to understand this is to watch parkour videos, or skateboarding videos. Here’s one that my friend Julie Angel made.

As you can see, risk is relative. These guys are not born geniuses with their bodies, they were made geniuses through scars and experience.

Meanwhile, those that get good at it get very good. Their understanding of the world grows. They see shortcuts where others do not. They take advantage of them. This is what parkour is all about: finding shortcuts through the environment.

Everyone has to decide what place they want to occupy on the slider. Nothing is entirely black or white. To some people, getting a job through your connections is a lot like skipping the line at the airport. It pisses people off and seems wrong. To others, it seems perfectly fine.

As these Occupy Wall Street protests spread, I’ve been thinking a lot about risk and how it is misunderstood. I originally ended up in school and, had I not found it horribly boring, I probably would have graduated and tried to find a job in my field (likely social sciences). At 32 I would probably be making ok money and feeling like I was making my way in the world.Â Little would I know that dropping out and working horrible phone jobs for 5 years would eventually lead me to where I am today.

The situation is a bit the same for those who feel that the social contract has been broken for them. They were told to go to school and that it would make them more employable, but little did they know that the infrastructure beneath them is largely about money and risk avoidance, and designed for a factory system that is already filled to the brim with people who do not want to (or can’t) leave their jobs. They feel screwed, and I can relate. It could have been me.

You also see people who moved through the world and, through a series of coincidences and smarts, ended up making millions by findingÂ loopholes that allow a disproportionate reward in comparison to the risk they’ve had to take. These people worked hard, and they’re probably smarter than average, so they feel they deserve what they got. After all, they found the loopholes and saw the world as it was, maybe. There will always be loopholes, after all, so there will always be people like this.

It’s almost like a game of snakes and ladders. Some people got bad directions from people they trusted and went in the wrong direction. Others happened upon ladders that got them places fast.

The problem is that we need to understand risk much more completely than we currently do– and there is no concrete method for doing so.

Imagine that you’re a child and that you’re afraid of the dark. This fear is in fact quite logical, and for millions of years, humans who did not fear the dark got eaten. Now, however, it’s useless. So your parents explain to you that you don’t need to be afraid, etc, and as time goes on, you are no longer afraid.

This system is what we need to understand the rest of the world. It needs to be organic and it needs to be complete, because the modern world is too unlike the world we evolved in. The system either needs to be taught to us, or we need to develop one.

Right now, it’s all about lucking upon the right answers– this is not how a fair, modern system should work.

13 Responses to “A Misunderstanding of Risk”