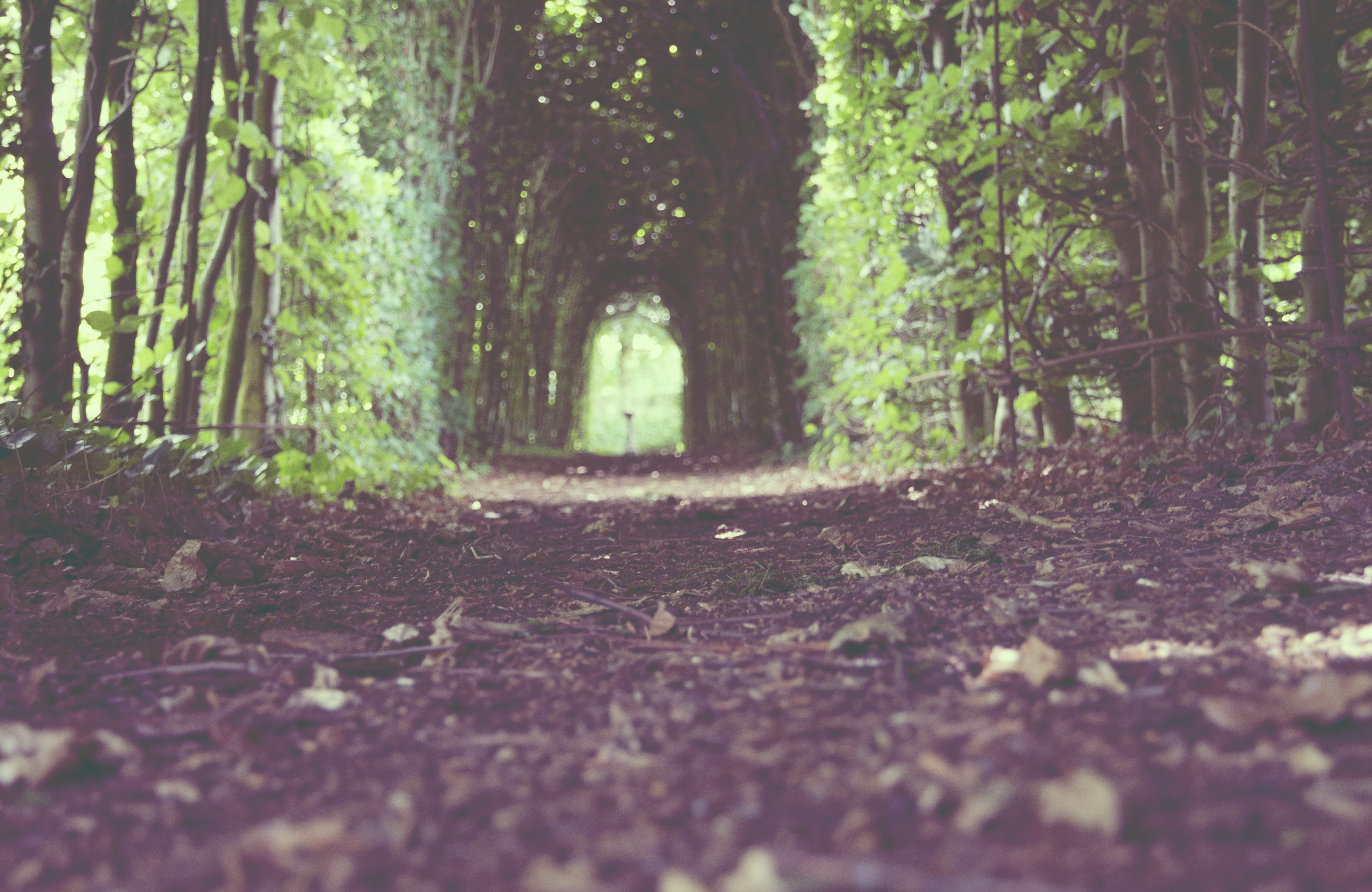 Your opinion is totally irrelevant to reality.

Reality isn’t aware of the fact that you don’t like Twitter.Â Reality does not care whether you understand the new technology that’s coming out.

Technology– and life, for that matter– has a trajectory. Things are happening whether you like them or not.

That’s why it’s best for you to just forget about what you feel,Â and to focus instead on inevitabilities.

What you think has only a small basis in fact. It’s just what you think– nothing more, nothing less.

Become extremely comfortable with being, and admitting that, you were wrong. It’s going to happen often. In fact, you should be happy when it does!

Half the time, when you see the new thing, you are actually going to have it in your hands, and then you will reject it. You will throw it in the trash.

You’ll do this because you are confusing your opinion with reality.

The two are not connected in any way. Act accordingly.