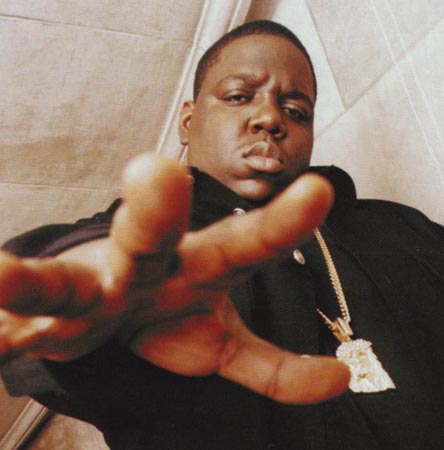 Itâ€™s pretty much undisputed at this point there is a connection between successful venture capitalists & entrepreneurs, and listening to hip-hop music.

This is totally unscientific, of course. But it makes total sense to me now.

I donâ€™t know when it started, but these days, Iâ€™m seeing it everywhere.

And I know itâ€™s crazy, and I know Iâ€™m making something out of nothing here, but I sincerely believe that there is a correlation between ambition and listening to rap.

We also know that Horowitzâ€™ love of hip hop was a factor in the firmâ€™s $15M investment in Rap Genius, a rap lyrics site that is trying to be the meta-data layer above everything (actually a cool idea).

Pretty sure Fred Destin listens to it even though he claims his main influence is Crystal Castles.

“Ballers put numbers on the boards. How could you relate when you’ve neverâ€¦ â™« Numbers On the Boards by Pusha T â€” https://t.co/Wr0fdMFU3Q

Am I just seeing things? Maybe.

But Iâ€™ll tell you what listening to outrageous, sometimes super arrogant music does to you.

It pumps you the fuck up.Â It makes you feel capableâ€” like you can take on the world.

I think that either ambitious people listen to hip-hop, or, rap makes people ambitious. You decide. But check this.

A lot of rap actually is about business.

Number 4: Never get high on your own supply (never believe your own press)

Number 7 (this rule is so underrated): Keep your family and business completely separated

Other songs teach you about haters, about spending too much money, or focusing on yourself instead of others.

Now, a lot of people might say itâ€™s a bad idea to take advice from egomaniacs.

Nonsense! I think thereâ€™s something to learn from everyone, as long as you consider the source before deciding. (I also think this about crappy self-help booksÂ btw.) And hey, they did make money, they clearly know something.

Anyway if you wanna get yourself hyped-up, hereâ€™s my top 5 tracks to get me super enthusiastic.

And in case youâ€™re wondering about my credibility wellâ€¦ this was before your time, but although I am the whitest man alive, I did have a hip-hop radio show on Sirius Satellite Radio. So. 🙂